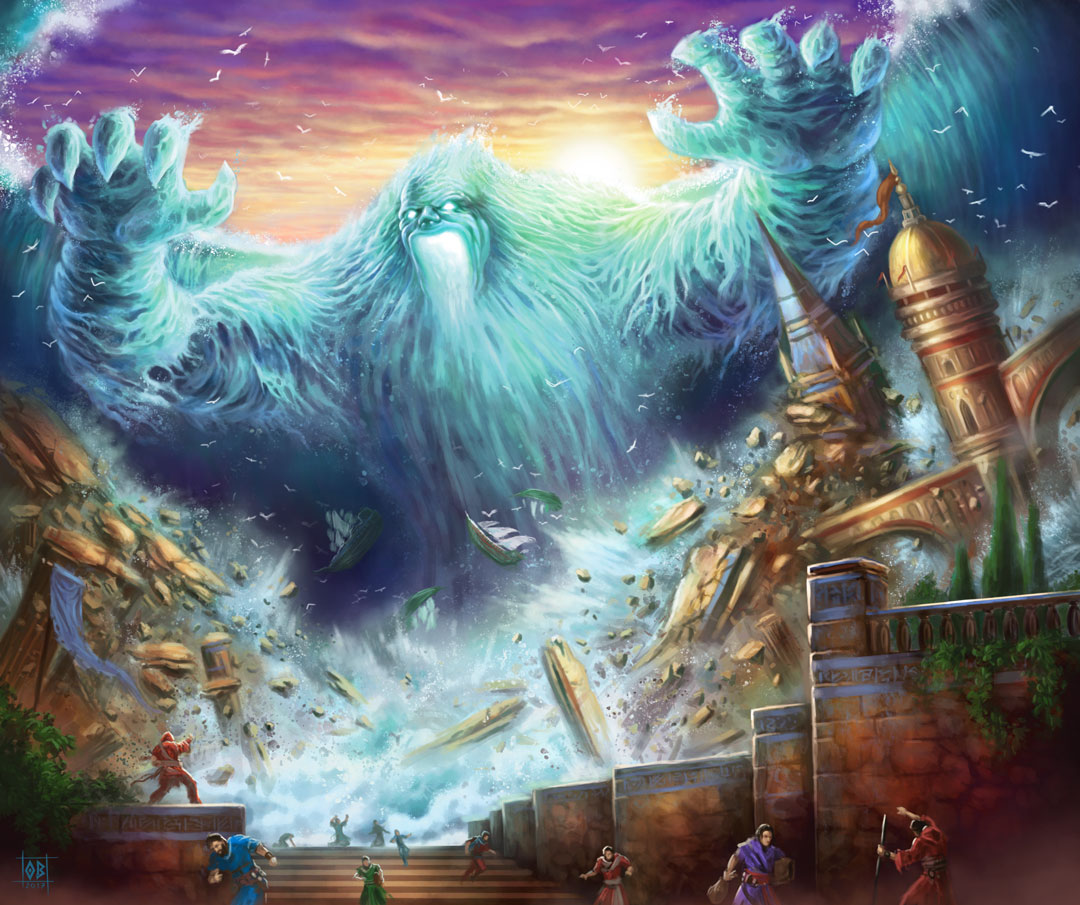 Big things are coming! We have an incredible year coming up for Epic Card Game:

Much like in the Star Realms App, in addition to unlimited free games, Epic digital will have a weekly Arena. This is a week-long open-entry tournament. Players will get 1 free entry each week. Additional entries will cost about 25 cents worth of “gems”. Every time you play an arena game in Epic, win or lose you will earn a digital foil card. The winner also gets some gold and FREE ENTRY into their next arena game that week. That’s right, everyone gets a foil card EVERY time they play, and if you keep winning you can play arena games forever for free. Each week’s arena will have two champions: The player who got the most total wins for the week, and the player who had the longest win streaks (the most wins in a row without a loss). In addition to all the foils and gold they won, the weekly champions will be able to choose from in-app swag or playing in larger tournaments. Weekly arena formats will alternate between Full Constructed and Dark Draft. We may even change which sets and/or cards within sets are used each week.

Epic digital has beautiful foil cards you can win in the arena and/or buy with in-app currency.

Every card in Epic Digital has a foil version. When you win a foil you will get one at random (some foils will be more rare than others). Foil cards aren’t more powerful, they just look cool and are fun to collect. You will be able to collect up to 3 copies of each foil card. When you build a constructed deck, you will have the option of using the foil or the regular versions of your cards. When drafting or playing random 30, any card in your deck that you own in foil will appear as a foil in the game.

We plan to run multiple $10,000 physical Epic championship events each year. Players will be able to earn invitations in-app, in-store and at convention events, and at last chance qualifiers on site. Players will be competing for their share of $10,000 in cash prizes. Each competitor will receive exclusive Epic swag in both physical and digital form. Our first Epic $10K Championship will take place at Origins Game Fair in June!

It took us a lot longer than we originally hoped, but we are finally getting the last features we need in place, and are planning to move Epic Digital to open beta this spring.

Epic returns to Kickstarter this spring!

This complete two player game is a great place for new players to start, and a great addition to a veteran Epic player’s collection. We’ve found the biggest barrier to new players playing Epic is the large number of keywords in the game. This starter set uses only four keywords (Airborne, Ambush, Blitz and Tribute). This, combined with a rulebook that walks players through their first game step by step, makes Epic much easier to learn. Epic Duels is fully compatible with all other Epic sets, and we worked hard to make it play well in constructed and draft, so advanced Epic players can enjoy this set every bit as much.

Explore the tropical supercontinent of Gowana with this two player box set. 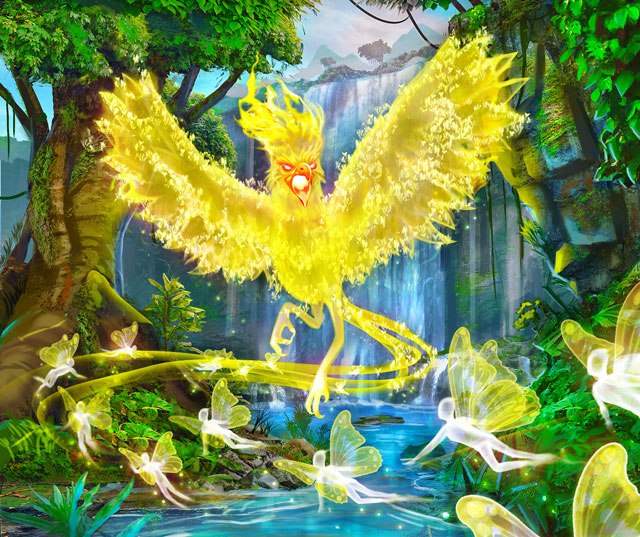 Gowana is vast and home to many peoples and cultures, but they all share the belief that Gowana is the favored land of the gods. 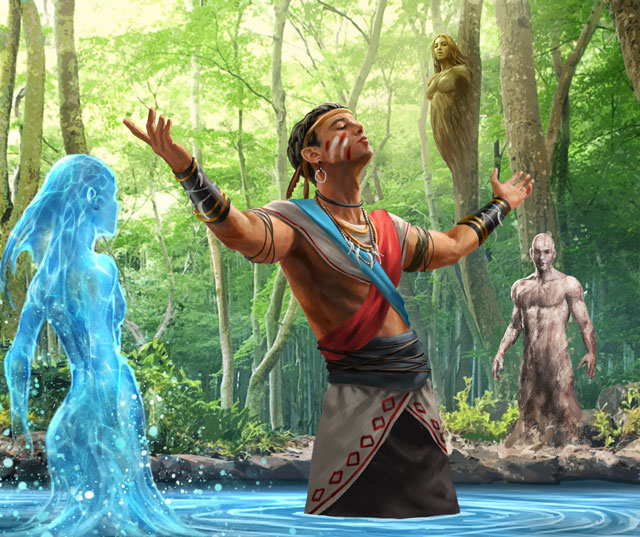 And indeed the people and the land itself are filled with intense magical energies.

Epic Jungle: Gowana, Land of the Gods is a complete two player game on it’s own, and fully compatible with all other Epic sets.

The Lost Tribe features four new packs for use with Epic Card Game. A war fleet from the far north was caught in a mighty storm. Pulled hopelessly off course, the gods brought these ships to shores of Gowana.

Now this lost tribe finds themselves stranded in the contested lands between two of Gowana’s great nations. 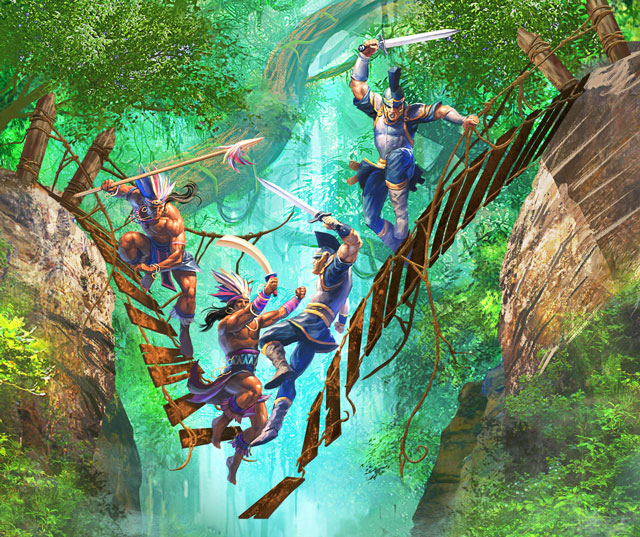 Can the lost tribe survive this test of the gods?