Much like in the Star Realms App, in addition to unlimited free games, Epic digital will have a weekly Arena. This is a week-long open-entry tournament. Players will get 1 free entry each week. Additional entries will cost about 25 cents worth of “gems”.

Every time you play an Arena game in Epic, win or lose, you will earn a digital foil card. The winner will also get some Gold (an in-app currency) and FREE ENTRY into their next Arena game that week. So, as long as you keep winning, you can play Arena games forever for free. 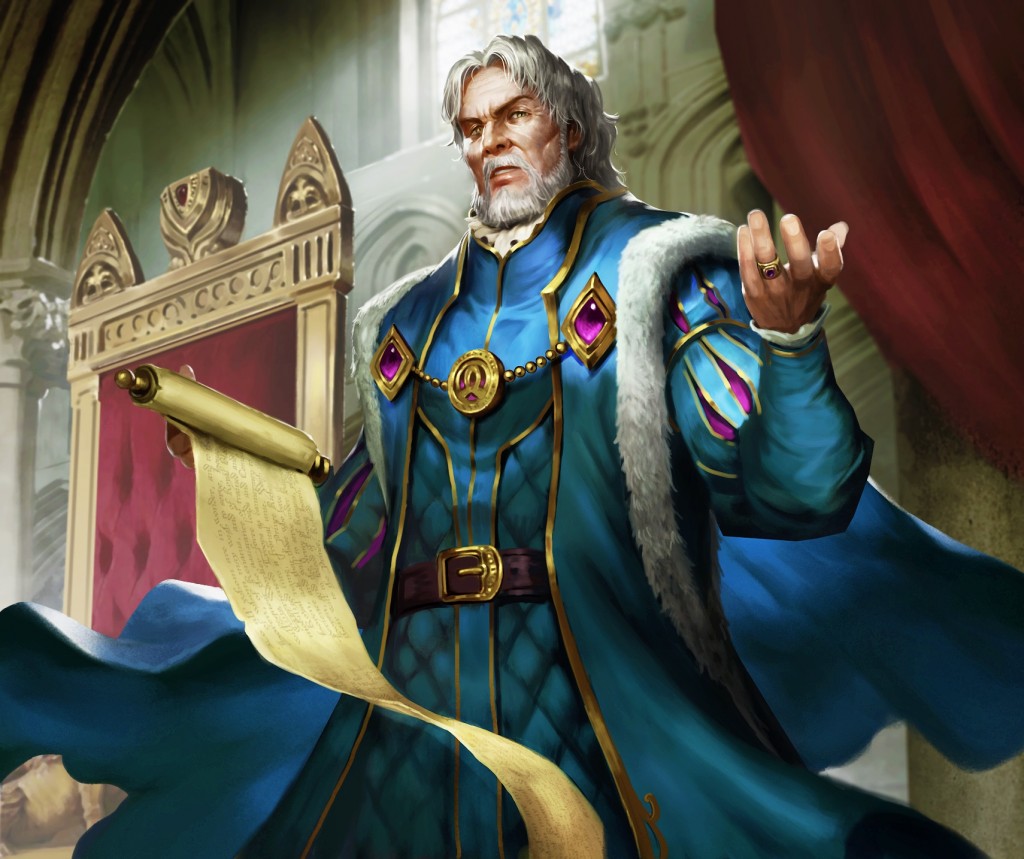 Weekly Arena formats will alternate (Full Constructed and Dark Draft to start). We may even change which sets and/or cards within sets are used each week.

Arena is currently up and running, and we’ve put 1,000 Gems into everyone’s account, so you will be able to play as much as you like during the Alpha!

This is “play money” and won’t count as the Gems you will receive for any Kickstarter rewards.

Once this testing is complete and we are ready to move to paid Arena games, all foils won during this testing and any remaining Gems will be removed from all accounts. Then we will give everyone Gems for their Kickstarter backer level, and any foils won after that will be permanent.

Note: We WILL be awarding fully redeemable Gold Tickets to weekly winners (most games won and longest win streak) during the testing!

Note: “Weeks” 13-14 were beta tests that only lasted a few hours and did not count toward official player standings.

Note: All prizes and tournament structures are subject to change at the sole discretion of White Wizard Games.