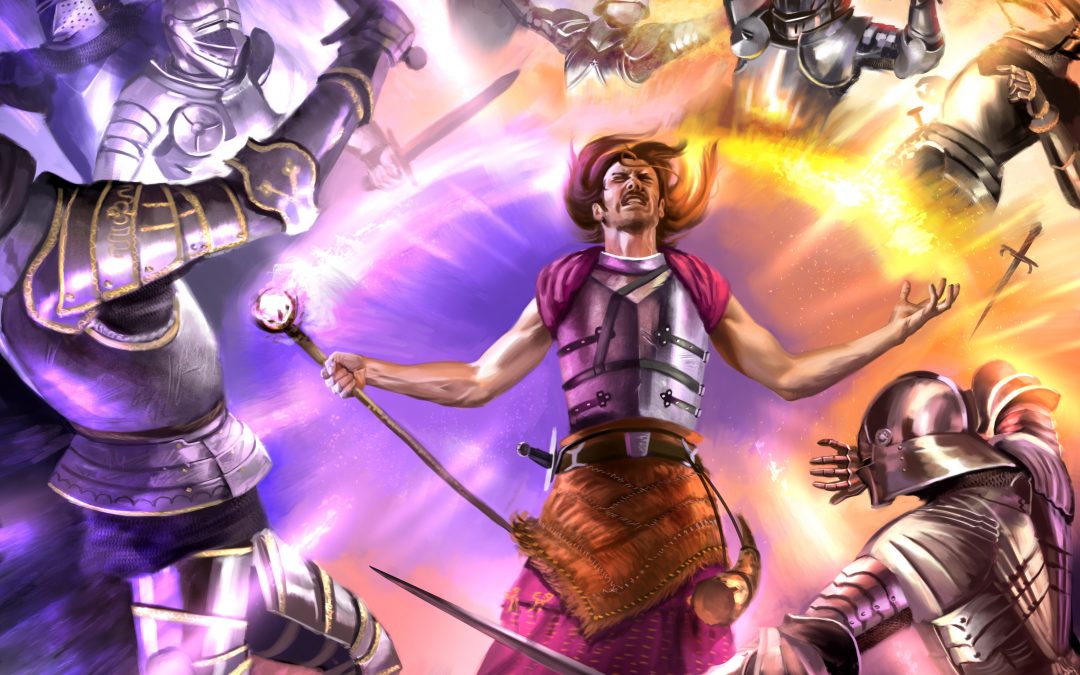 We have been listening to all of the feedback from the community, and would like to share some changes to the Epic Organized Play prize structure based on your feedback.

The Epic Digital Monthly Championship is an opportunity for the best players in the game to compete for awesome prizes. However, we heard your feedback that the existing structure had some challenges:

We have made some changes that we hope will make the organized play more exciting for all players. The biggest changes include new ways to get Gold Tickets and more cash prizes:

The next Epic Digital Monthly Championship will be on May 29th! The format is Constructed and the tournament starts at 11 am EST. You can register for the tournament in the Epic Card Game app by clicking “Play Online” and then clicking on the bracket icon in the top right hand corner of the app screen.

Here is the new prize structure for the monthly championships:

*If your region doesn’t allow cash prizes, you will receive 100 Gems/Credits per dollar of prize you would have otherwise received. Cash winners must fill out all appropriate tax forms before they will be given their prize. See this page for details.

The goal of these changes is to spread prizes out so more players can get cash prizes.

More ways to get Gold Tickets

In addition to a gold tickets going to the two arena champions (most games won and longest win streak), we will also be adding:

Starting with the Arena running May 7th – 14th, a Gold Ticket will also go to the arena player with the longest win streak who doesn’t currently have a Gold Ticket.

This will guarantee at least 1 gold ticket each week will go to a player who doesn’t have any.

Starting May 9th 2021, Every Sunday at 1 PM eastern we will have an Epic Weekly Championship.

This tournament is open to all players and is currently FREE!

Players will win a number of foil cards based on their final tournament standing.
The winner of each Epic Weekly Championship will also receive a Gold Ticket.

Our vision is to come out with a Wise Wizard Games Gold Ticket system so that gold tickets can be used in tournaments across our games. We plan to offer in-app Gold Ticket Championships for Star Realms and Hero Realms with cash prizes over time.

We really appreciate all of the feedback and look forward to hear more ideas and feedback. You can also join us in the WWG Discord Server and in the new Wise Wizards Facebook Group.