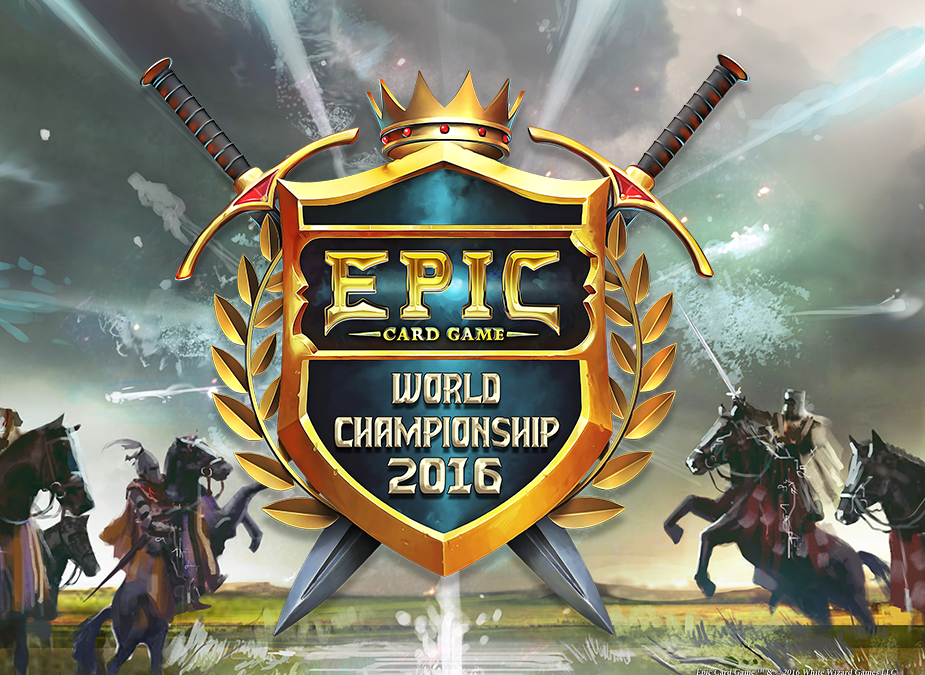 The Last Chance Qualifiers are your last chance to win a seat at our $100,000 invitation-only Epic World Championship event. The winner of each qualifier is guaranteed a seat at the Worlds event which begins on Sunday morning and has a total prize payout of $100,000 ($25,000 first place prize).