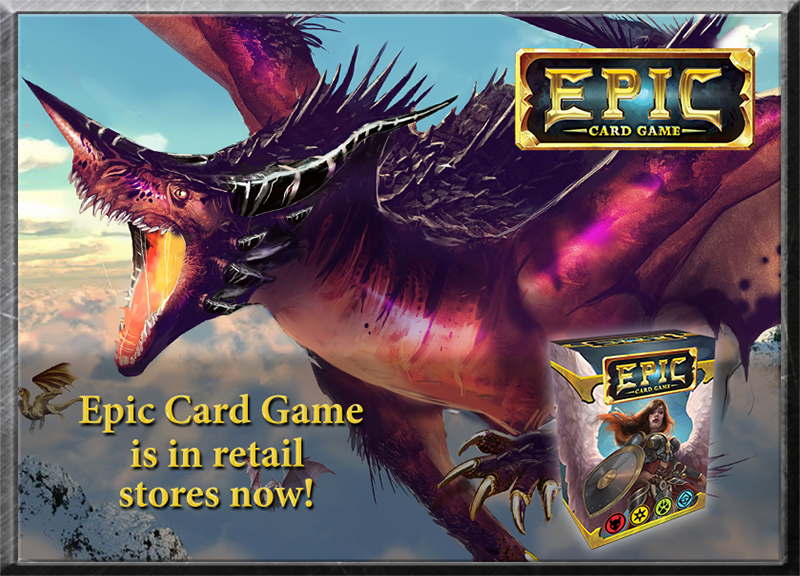 The wait is over. Epic Card Game, the strategy card game of mythic battles, is available in retail stores now. Epic is a complete game in one box, supporting up to four players, with 120 unique game cards and eight token cards, with an MSRP of just $14.99.

Epic is a card game designed to start quickly but also to reward deep, strategic plays. In Epic, you take on the role of an elder god, in conflict with other elder gods. The cards in your deck are your champions, who fight for you, and events, which represent your will imposed on the mortal realm. 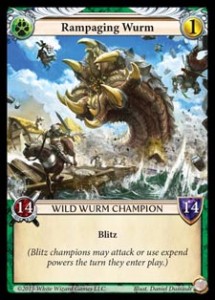 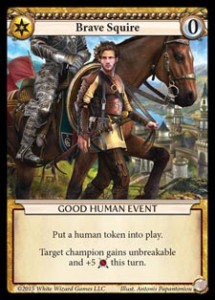 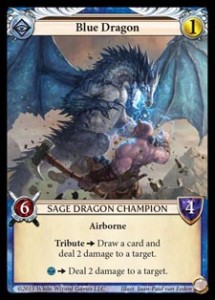 In Epic, the turn sequence is easy but there are so many options to choose from. You begin the game with a hand of five cards – each card costs either one gold or is free. You get one gold each turn — you don’t need to draw special resource cards or energy cards just to play with your other cards. Instead of figuring out which cards you might be allowed to play, you choose which card you want to play. With this game, the fun starts on turn one.

There are so many ways to play Epic.

There are even more ways to play listed on our formats page. Epic is great for former players of trading card games who miss that style of game, but do not miss chasing down that one mythic rare card. Some in-print cards in popular TCGs sell for $50 or more for just one copy! That amount is more than enough for an entire constructed collection of Epic.

In addition to the great gameplay and the great value, Epic has outstanding art. You can see the entire card list with art in our card gallery. 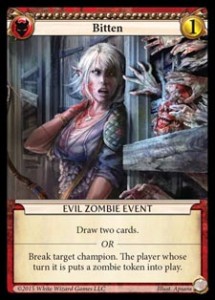 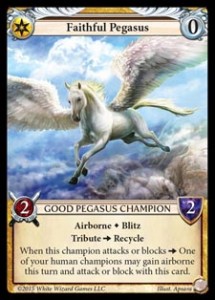 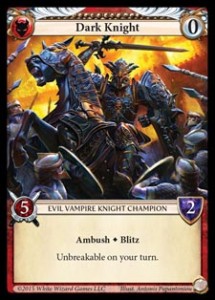 We have a list of locations that backed our Kickstarter in our store list. There are many other locations that also carry Epic – just go to your local game store. If they don’t have it, ask them to order it through their distributor!

For more information, please visit the main part of EpicCardGame.com.