Rules – Taking it Back 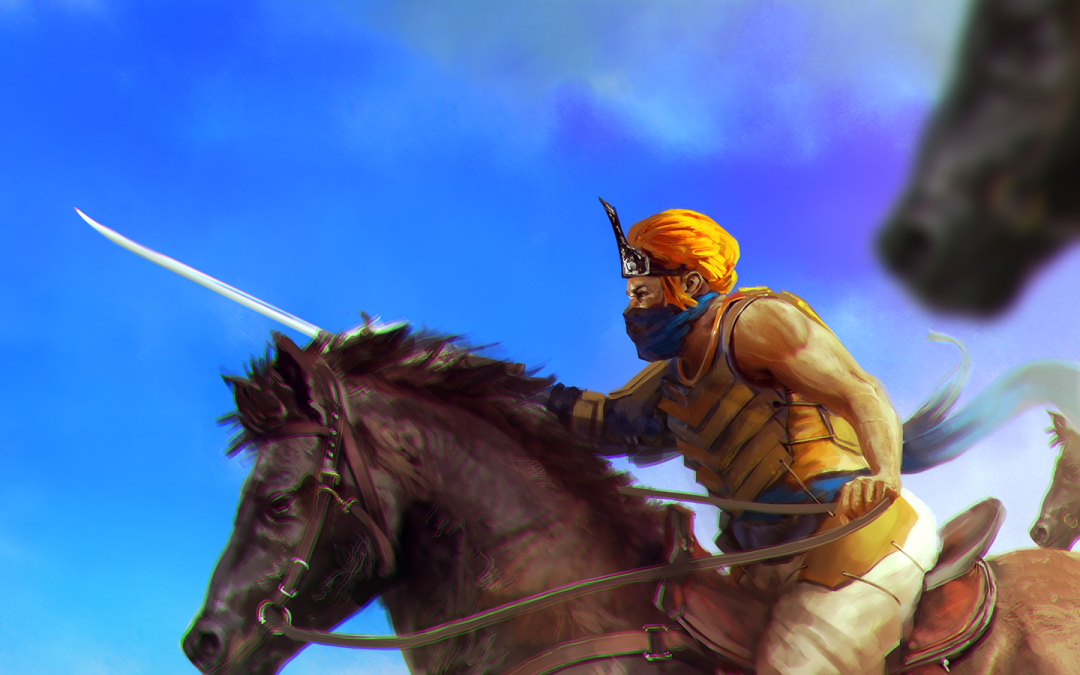 We have been running Epic events for the past year, and we have been tweaking the rules as we go.  Talking with players, fixing errors, and addressing the flow of the game.

With that in mind, the following rule will be added to the Complete Rules document:

3.7.1 If a player plays a card or uses a power, that player may opt to reverse the actions, undo consequences, and retrieve all costs as long as the following is true:

-The player has gained no knowledge from the actions associated with playing that card or using that power (e.g, drawing a card)

Why do this?  With Epic, we want the play experience to be seamless.  We don’t want games of Epic to be determined by ‘gotcha’ moments.  With Epic, our unique timing rules allow us to add this as a way to keep the strategy of the game without penalizing people for an organizational error, or simply missing the word “Untargetable” on a card.  Since Epic doesn’t require a player to name a legal target when playing a card or using a power, someone can potentially play an event that targets and breaks their own champion.  Gods shouldn’t make those kinds of mistakes.

The idea is to not alter the way that 99% of Epic is played.  For tournaments, especially high-level events, many seasoned players enjoy the mental gymnastics that ensue when the first player to make a mistake loses the match.  What we don’t want is for that mistake to come from a misunderstanding.

If you gain some knowledge that can’t be undone, you can’t reverse your action and you remain committed.  The main example is drawing a card.  In a tournament situation, a judge may have to rule on what constitutes knowledge gained, but most of the time it will be obvious and agreeable.

Example: You play Flash Fire, dealing 2 damage to all champions and players.  You then see that you have Muse in play, and you think this is a play error.  This action may be reversed.

Example: You play Erase.  You draw two cards, and name your opponent’s Sea Titan as the target.  Your opponent points out that it’s untargetable, and the only viable target is your Triceratops.  Since you drew cards (thus gaining knowledge), you cannot undo this action.  NOTE: To keep consistency, you will not be able to reverse the action even if you didn’t look at the cards you drew.

What does this rule NOT cover?  Generally it’s game actions not tied to playing a card or using a power, such as attacking and blocking.  If you block a champion and don’t notice that it’s Unbreakable, you’ll still have to eat that mistake.  If you attack with a champion, and you pass Initiative, you have gone past the opportunity to undo.

Some players may think this will give people the opportunity to fish for a reaction.  While that is certainly a concern, we think that this is mitigated by the inability of an opponent to respond in any way.

We will be running qualifiers and the Epic World Championship with this rule in place.  Please adjust your brains accordingly.