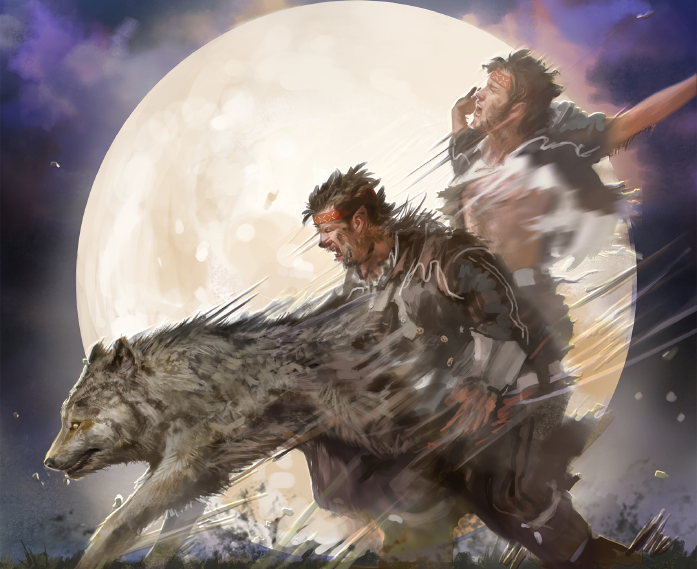 Today we have posted official updates to three cards: Thought Plucker, Transform, and Wave of Transformation. Print-and-play versions of these cards are available in our player resources section at https://www.epiccardgame.com/rules.

Thought Plucker received clarification errata last month to make its two abilities explicit. In the old wording, “That player” wasn’t clear in the context of Tribute.

We are working on the first Epic expansion, and in that work we discovered we wanted to make “change one card into a token” a regular mechanic. We’ve named that mechanic transform, and it works similar to break and banish. Looking back at the card Transform from the first set, we realized that it was using the transform mechanic without using the words. So, we’ve decided to make a change.

It is important to note that this change has no impact on the game, mechanically, if you are only using cards from the first set.

Same as Transform, except for every champion.