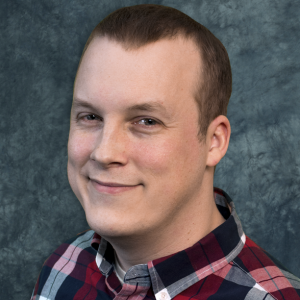 I started playing Epic early this year. My friend Jon Suarez played the previous version and backed the Kickstarter. He introduced me to the game and I ended up picking up three base sets and checking every couple of days for the Tyrants expansion to come out in stores.

I tested constructed with Jon a bit before Origins, and played in both the constructed qualifiers that weekend. Since then, due to work and life, I’ve only had the opportunity to read people’s opinions on theory, mainly TomsEpicGaming. Now that I’m qualified, I plan to test with some people local to Roanoke.

How did you feel about your card selection?

During the Dark Draft, I felt fairly good about my card selection. I felt much better seeing a couple of the cards that I was worried about passing get put in the discard pile.

I really wanted Apocalypse and Amnesia. I ended up getting Amnesia, but Apocalypse wasn’t in the pool. I wanted any sort of sweeper effect, and I think Apocalypse is one of the best ones. I wanted Amnesia as a pressure valve in case they had a lot of draw effects and were getting low on cards in their deck.

Probably playing Word of Summoning, recycling Ancient Chant, and getting Drinker of Blood and Thought Plucker off of them.

There are several Magic pros that live in my area that are planning to attend the event that I’m going to work with.

If you’re playing limited, don’t get tunnel vision on Loyalty cards with big effects, like Angel of Death or Strafing Dragon.