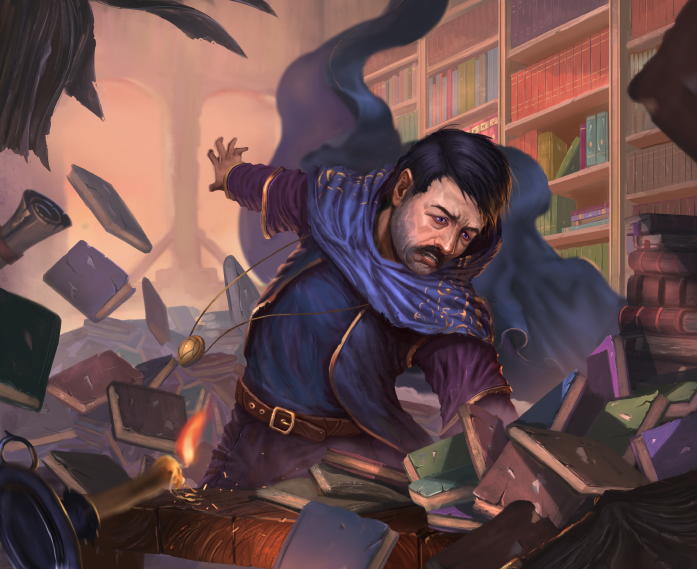 It is worth noting upfront that there really are no truly bad cards in Epic. Every single champion and event has at least some degree of usefulness in some situation. In fact, this is one of the things that makes Epic one of my favorite games. Nevertheless, there will always be cards that are simply more flexible and powerful than others. These ratings are an initial impression. I’m excited to see in the coming months which of the cards from the bottom of this list actually end up having great success or applications I had initially missed. Without further ado, onto the rankings.

Don’t let lower rankings fool you; every card in Epic has a place. Even so, we are now getting into some of my very favorite cards from Uprising.