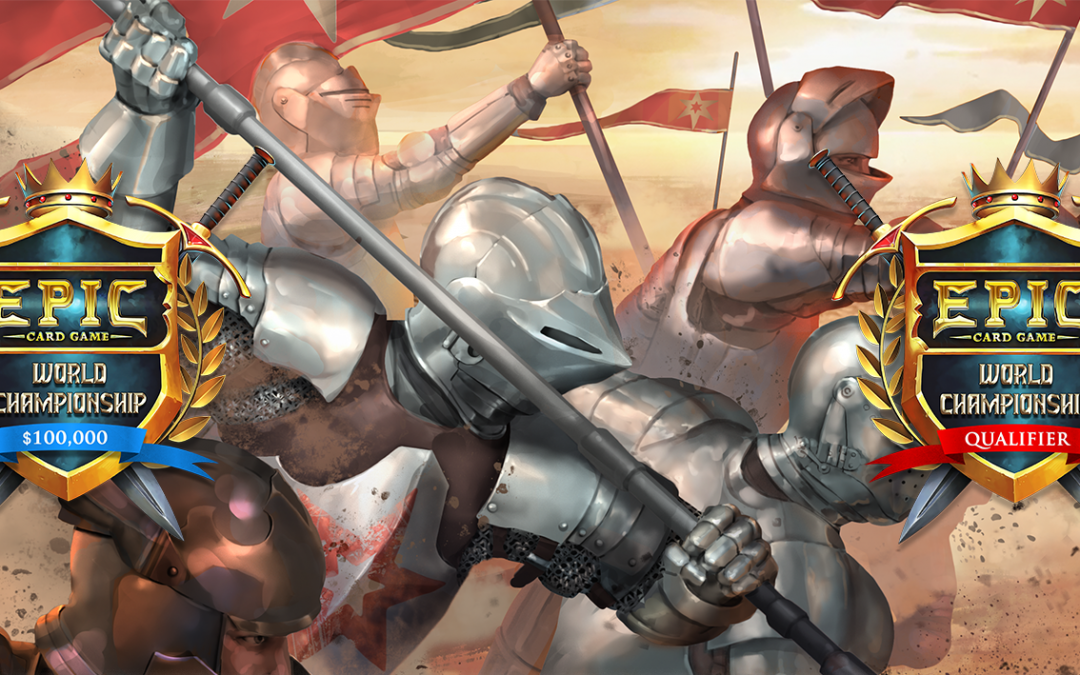 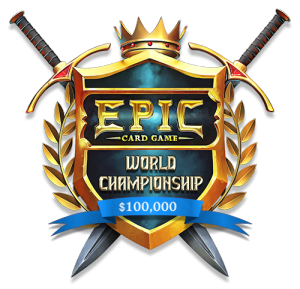 We are getting closer and closer to our Second Epic World Championships, and we have an update about invitations.

Last year, Wise Wizard Games invited several well-known players from other card games to offer them the chance to compete with the best Epic players in the world. We are going to do that again this year, with an eye towards those who can spread word to their fans and followers through streaming online play. We are beginning the process of reaching out to those players, and to high-caliber players of other card games.

This year, we are also extending special invitations to the top finishers of last year’s World Championships. We previously announced that World Champion John Tatian and Grand Finalist Will Morgan would be invited to this year’s main event. We are now pleased to announce that invitations will be sent to everyone who finished in the top sixteen:

The next few Qualifiers happening include:

We will have more announcements in the coming weeks about additional qualifiers, our on-site Last Chance Qualifiers, and how the upcoming Pantheon set will impact the tournament formats. You can also relive some of the great action from last year’s World Championship with this playlist on Youtube, and watch our livestreams and replays on the Wise Wizard Games Twitch Channel.

We can’t wait to see you at Wise Wizard Games Fair 2017, which will also include many Last Chance Qualifiers, this November 17-20, in Framingham MA!